How do you make a 3-year-old understand different kinds of fruits and their importance? 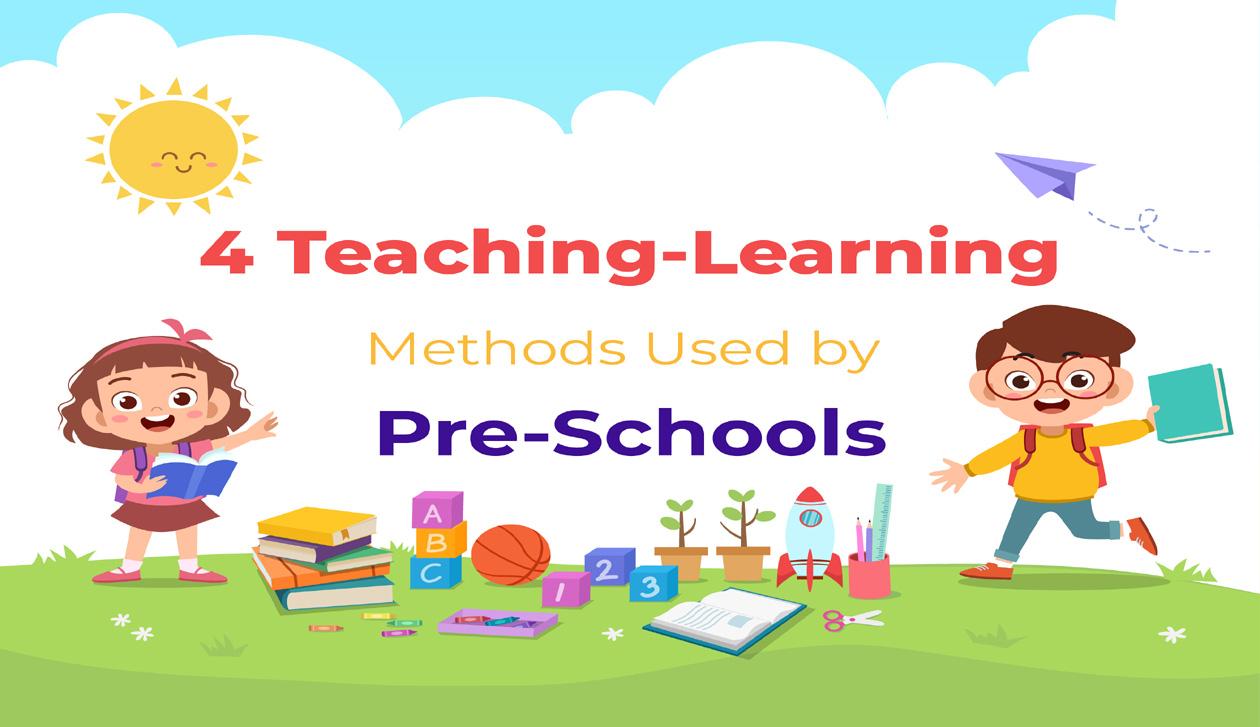 At New Horizon Vidya Mandir (NHVM), the best preschool in Bangalore, we hosted an event – Fruit Mela where our little humans would dress up as fruit vendors. The little young vendors are supposed to communicate effectively and sell their fruit while learning about its advantages. The event was a great success. Children were excited to play dress up, carry fruits/fruit carvings of their own (assisted by their parents and teachers) and play pretend with their peers, all while learning something new. This is a classic example of the Play-way method. The play-way method is the choice of preschool learning method that NHVM indulges in.

Preschool/Playschool/Playgroup is a rather new concept in our country. Preschools have multiple advantages lined up for your little explorer in the form of grooming, preparing, guiding, and making him/her ready for primary school. Teachers are the backbone of every institution, and a preschool teacher is nothing short of a magician. One that has to manage and teach little children the basics of life while they are just starting to venture out in the big bigworld! So, is play-way the only method of teaching a preschooler? No, to make the learning process easier schools choose one from among the many methodologies that experts have provided us with. Let us discuss 4 of the most famous preschool learning-teaching methodologies with examples that you may want to adapt at home or look for in your toddler’s preschool.

The various methods of teaching and learning at preschool have been concluded upon after understanding the variety of needs of each child. Recognizing that a child needs attention, whereas others may want to be left alone, some need to be handheld and the others allowed to explore is a part of figuring out what might work for your child. NHVM helps parents recognize what kind of method suits their child best and willingly working according to it, making it one among the top 10 preschools in Bangalore in the list of preschools in Bangalore.

Know More
Connect with us

Do you have a question for us?

Send Us an Email

Enquire With Us
Schedule An Interview
Online admission counselor

Please fill up the details to schedule an interview. One of our associate will be in touch with you.

Fill up the details and we will assign an admission counselor to guide you with the admission process.